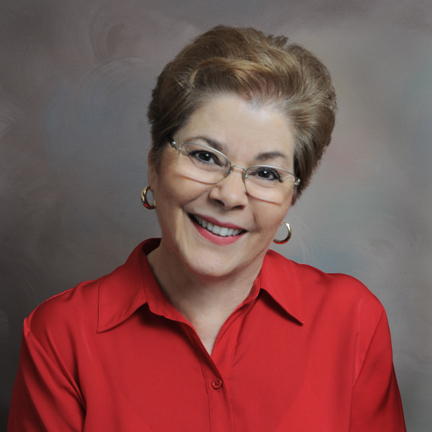 Barbara Leverone has worked as a private practice Feldenkrais Method® instructor in Sarasota since 1996, and has been teaching at Plymouth Harbor for close to two years now.

Ironically, Barbara’s first-ever job was here at Plymouth Harbor in the Dining Services Department. A mother of two, a son and daughter, Barbara’s son followed in her footsteps and held his first job in the Smith Care Center kitchen. Today, he works as a chef in Miami.

Barbara holds a master’s degree in rehabilitation counseling from the University of South Florida and received an associate’s degree from the University of Florida. In 1994, Barbara earned her 800-hour course certification as an instructor in the Feldenkrais Method. She was first introduced to the technique in Los Angeles in the 1970s while seeking treatments to help rehabilitate from injuries she sustained as a professional dancer.

The Feldenkrais Method is a form of somatic education that uses gentle, exploratory movements to help recognize unwanted habitual patterns and explore other options that can lead to improved function and flexibility. Other benefits include increased ease and range of motion, improved coordination, and a rediscovered ability of graceful, effective movement. “Through this technique, we train ourselves to become more aware and seek better options to perform certain tasks,” Barbara says. “It’s something we can use in all aspects of our lives — from decision-making to problem-solving to our emotional well-being.”

After discovering this technique, Barbara moved from California back to Sarasota and began teaching “Movement for Actors” at the Asolo Conservatory. She was there for 10 years, teaching dance and enhanced movement techniques. In 1996, she began her own practice teaching the Feldenkrais Method and now teaches at Plymouth Harbor once per month. Barbara also instructs both private and group sessions at other local organizations. Her areas of focus include babies and caregivers, active seniors, performing artists, fitness and sports professionals, and those in rehabilitation from a variety of orthopedic, neurological, and chronic pain conditions.

“I enjoy working with seniors, and Plymouth Harbor in particular because they are eager to learn and maintain a healthy lifestyle,” she says. “They understand that this doesn’t happen overnight and that it’s a process and lifestyle change.” To learn more about Barbara and the Feldenkrais Method, visit www.srqfeldenkrais.com, or stop by her October class on Thursday, October 27th, 2:00-3:00 p.m.